P7 have spent a brilliant morning with Generation Science. They brought along a stash of laptops as well as Marty and his robot friends. Both P7s had the chance to complete different coding challenges (using a computer programme called Scratch). P7 did an amazing job of rising to some very tricky challenges and even making their robots dance!

Roll up, roll up! Primary 7 held a fair this afternoon raising even more money as part of their Pound Challenge. We have been very impressed with the variety of businesses our young entrepreneurs have created, and are looking forward to finding out how much profit we have made! The Primary 7s are becoming a lot more aware of the value of money and the responsibilities of managing finances.

P7 had SEW much fun!

Primary 7 are on the Christmas countdown, but the challenges don’t stop there. P7 had a blast mastering the blanket stitch to create their very own stockings. They even managed to sew on some buttons too!

Even when things began to unravel, we were all left in stitches. Needles to say, we had sew much fun.

In class we have been learning about chemical reactions and did some research on what experiments we could do in class.

One of the experiments was rainbow milk and we used milk, dish soap and food colouring.

We put milk into a container and added food colouring and with a cotton bud we added dish soap to the mixture and the food colouring separated from the milk! (By Chloe)

We did another experiment called elephant toothpaste, in which we mixed hydrogen peroxide with liquid dish soap, food colouring and yeast. A blue foam was the result, of this reaction which bubbled out of the container. (By Sofia)

We were learning about chemical reactions. First we read instructions then followed them. We were making bath bombs. We had to use bicarbonate of soda, citric acid, a tea spoon of food colouring, 2 teaspoons of food flavouring, mixing bowl, a jug of water and gloves. The bath bomb turned a very bright yellow colour, it was a bit watery but it worked. When the bicarbonate of soda and the citric acid mixed with water, it fizzed and created bubbles. We learned that this was carbon dioxide – the same gas you get in fizzy drinks!

By Jayden and Isla

Primary 7 have thought of a creative use for old books which were falling apart.

P7 selected a page from an old book, skimmed the page for interesting words and listed these in their jotters. They then blacked out every word except the ones they wanted to appear in their poem. This was a great activity as every poem is totally different from each other and nothing like the original text which it’s from.

A very belated thank you all of our brilliant P7s and their families for coming along and joining in with some traditional Scottish Country Dancing.  I think we can all agree that it was a roaring success.

Here are some, slightly blurry, pictures from the evening!

J is for Jigsaw!

P1 have been working on the ‘j’ sound recently and we have also been learning about toys – old and new – and last week they teamed up with their buddies to design their own jigsaws!

A huge well done to everybody involved in the P7 GLEE Club because on Friday 15 November they performed live on TV in order to support Children in Need!

To see them perform, click the link below which will take you over to BBC iPlayer… The singing section begins about 10 minutes in – you can skip the Susan Boyle bit!

In P7B we’ve been working with our P1 buddies in maths. We combined music with maths and did a ten minute task with three separate groups. Each group did a different activity.

These activities included making a robot with shapes where each instrument sound represented a different shape!

We all really enjoyed ourselves in maths as well as our buddies!

Maths and Music in P7A… (By Honzik)

We always have fun with our P1 buddies but because it’s maths week we decided to use our theme of ‘Maths and Music/Dance’ to create some games for them! We made shape music games to learn all about shapes including the sides of shapes and their properties (e.g. straight round curved and flat ). 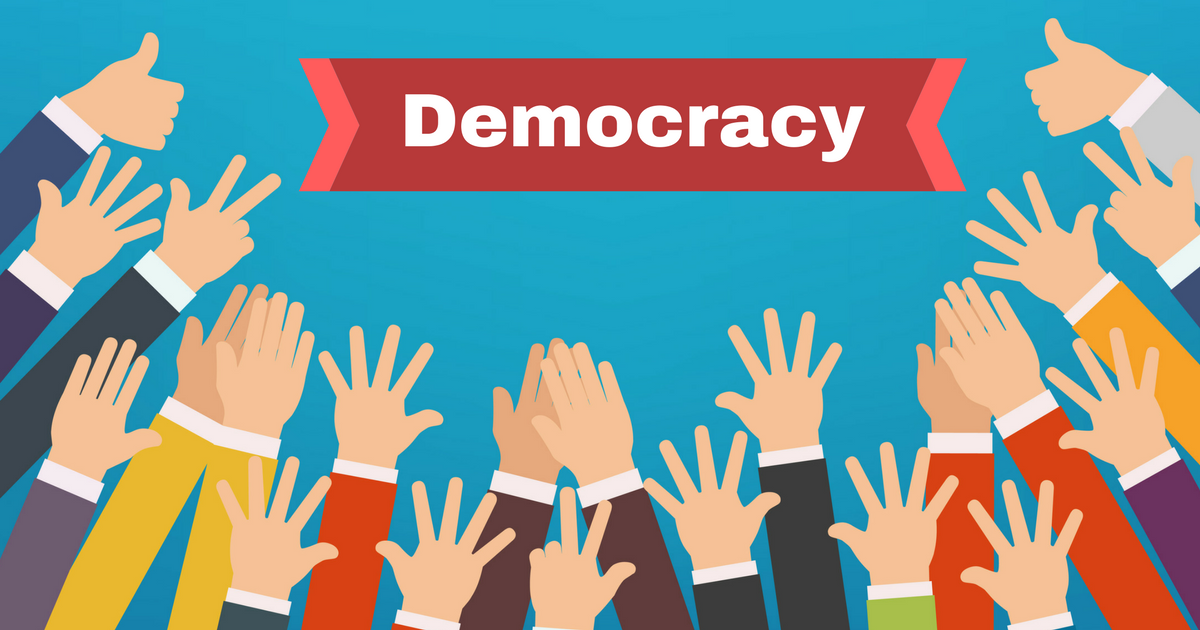 Primary 7 have been learning all about democracy and how it works in Scotland, the UK and abroad. We’ve been tracking and recording our learning through our Sway Project Books. Follow the below links if you’d like to see some of the things that we’ve been up to…

This week, The Scottish Parliament came to work with P7. We had a brilliant time learning about what devolved power really means and how Holyrood works.

We learned how MSPs are elected and why we have constituency MSPs and Regional MSPs. We voted for our answers in class using a keypad, just like at Holyrood.

We also joined political parties (fictional ones!) and debated whether wild animals should be allowed to be part of a circus. We had a presiding officer who controlled the debate and we all had a chance to debate the bill. Both classes voted in favour to pass the bill to a law in favour of animals being free. The law even received royal approval, by Mr Morrison and Mr Brewer.

We all had a brilliant time and were really grateful for the The Scottish Parliament helping us to understand how our country works.

The Carrick Knowe sevens got off to a flying start with an opening goal in the first minutes of the match from Daniel and several other shots  bouncing off the crossbar.  A second goal from Arran came in spectacularly from a wide angle followed quickly by a right foot belter from Jack.

As the game went on Stenhouse were getting feel for the game and both teams had shots on target. Jayden kept the visitors occupied with several attempts on goal and the newly formed Max & Craig double act made it very hard for the excellent opposition goalie.  Honzik scored his first match goal! By finish Carrick Knowe 7s Coach ‘Mitch’ picked out Max as man of the match!

Introducing Our House and Sports Captains!

It was a battle well fought , we have elected our new House and Sports Captains and they’re already being  put through their paces helping around the school.

These elections were such a fantastic introduction to our study on democracy and about how different governments operate.

A huge well done to all of P7 who took part and helped to make House and Sports Captains possible!

We are very much looking forward to a very fun-filled, exciting (and final!) year at CK!